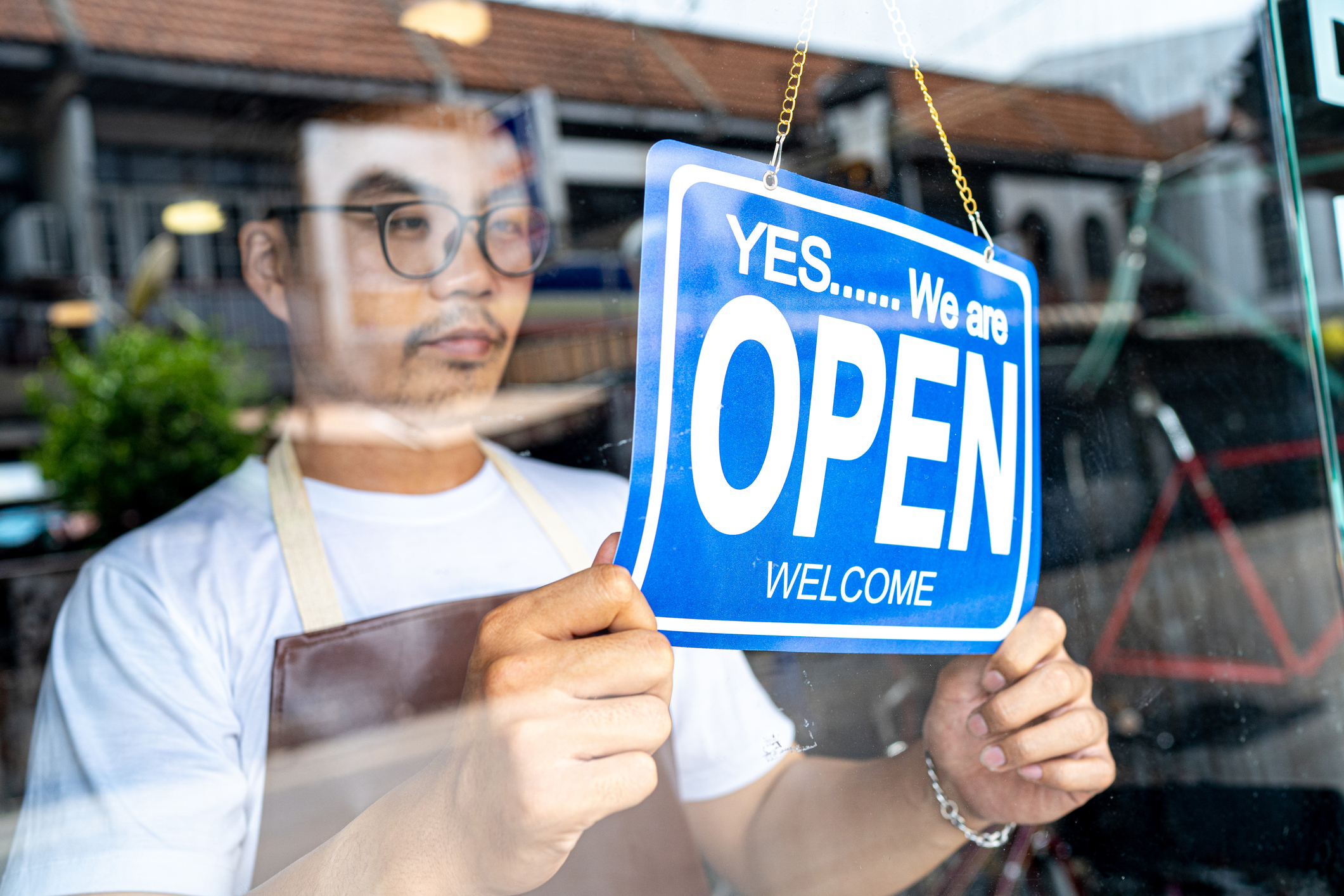 A recent survey for Junior Achievement (JA) by research firm ENGINE Insights shows that nearly one-in-four teens (22%) say they are less likely to consider starting a business as an adult due to the impact of COVID-19 on small business. The release of the survey results coincides with National Entrepreneurship Month in November. The 2020 survey of 1,000 teens between the ages of 13 and 17 was conducted from October 20 to 25, 2020.

To help introduce teens to entrepreneurship, for the past five years Junior Achievement has offered JA Launch Lesson. JA Launch Lesson is a point-of-entry program delivered by community entrepreneurs. Students gain firsthand knowledge about starting a business and the entrepreneurial journey. Since its introduction, JA Launch Lesson has reached more than 210,000 teens. This year virtual options of the program will be offered.

Other findings of the survey include:

Respondents for this survey were selected from among those who have volunteered to participate in online surveys and polls. The data have been weighted to reflect the demographic composition of the 18+ population. All sample surveys and polls may be subject to multiple sources of error, including, but not limited to sampling error, coverage error, error associated with nonresponse, error associated with question wording and response options, and post-survey weighting and adjustments.